FBI Informant Testifies, Loretta Lynch Imposed Gag Order To Cover Moscow-Clinton Scheme
The gag order placed on Douglas Campbell was lifted in October and he has a lot to say.
An undercover FBI informant has submitted written testimony to Congress asserting he has video evidence of bribe money related to the Uranium One scandal being stuffed into suitcases for former Secretary of State Hillary Clinton.
And he said former Attorney General Loretta Lynch filed a gag order to cover-up the entire Moscow-Clinton scheme.

As detailed in Campbell’s written statement to Congressional investigators, the Uranium One “deal” in 2010 involved the Clinton Foundation receiving a substantial payment in exchange for the State Department approving the sale of 20 percent of the United States’ uranium to Russia’s largest nuclear company Rosatom.

The high-value informant, Douglas Campbell, said the Kremlin funneled money directly into the Clinton Foundation in exchange for Clinton approving a deal that sold one-fifth of the United States uranium to Russia.
While Clinton received the bribe money, Campbell contends Obama was much more involved in the deal than many originally knew. 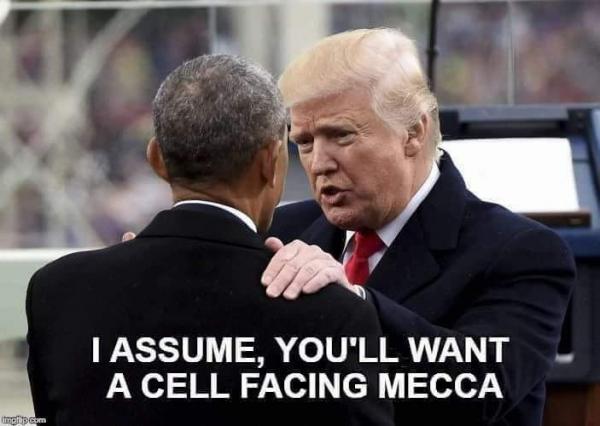 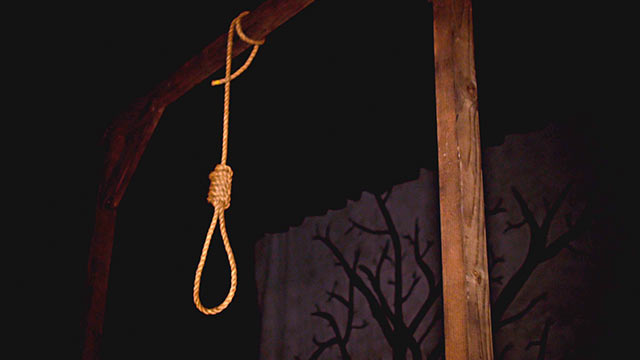 Location
Neither here nor there.

You’re posting articles that are written based off other articles that have an author named “Tyler Durden” ala fight club. Is the next article you’re going to post going to talk about “Bat boy” and the farm mom that says her husband was abducted by aliens? With all the talks of fake news....
L

hoodfu said:
You’re posting articles that are written based off other articles that have an author named “Tyler Durden” ala fight club. Is the next article you’re going to post going to talk about “Bat boy” and the farm mom that says her husband was abducted by aliens? With all the talks of fake news....
Click to expand...

What is fake in dealing with the above article ... explain please.
H

Tyler durden writes for zero hedge.hes a hell of a lot more reliable than the main stream media. I can understand the concern, if you never read his articles before. He's a pretty straight shooter. You can read his stuff on zero hedge.

How long until this guy turns up dead?
H

Location
Neither here nor there.

Former Zero Hedge writer Colin Lokey said that he was pressured to frame issues in a way he felt was "disingenuous," summarizing its political stances as "Russia=good. Obama=idiot. Bashar al-Assad=benevolent leader. John Kerry=dunce. Vladimir Putin=greatest leader in the history of statecraft." Zero Hedge founder Daniel Ivandjiiski, in response, said that Lokey could write "anything and everything he wanted directly without anyone writing over it."[20] On leaving, Lokey said: "I can't be a 24-hour cheerleader for Hezbollah, Moscow, Tehran, Beijing, and Trump anymore. It's wrong. Period. I know it gets you views now, but it will kill your brand over the long run. This isn't a revolution. It's a joke."[1]

I guess if conspiracy theories are your thing, then who am I to say otherwise.
H

Snopes? I guess if you can point out which of his articles are on question you might have a point.

Here is a different media form . They hit many points written in the article above .

timboy said:
How long until this guy turns up dead?
Click to expand...

I was thinking the same exact thing
H

Fox News says it's not a conspiracy story.

Is it OK now or do you need a phonecall from comey to confirm it ?

Seriously need to check your facts before making an ass of yourself . It's all over the news for crying out loud..