Woke up earlish, packed up some stuff and headed for the range (Camden) about 60 miles from me. In my old hometown (maybe future hometown). The plan was to shoot and to visit the daughter and the grandsons. About 10 miles from the village my daughter called, one of the boys has dome kind of flu like symptoms, I was told to stay in phone contact, but not to visit. I dropped off some paperwork for the MIL’s taxes and went to the range.

I shot, CCI Clean-22 Hv, Aguila Super Extra (red box) and Federal bulk range pack (blue box), I shot 50 rounds of each of the ammos, through each rifle, for a total of 450 rounds. I also shot 50 rounds of the CCI AR Tactical, for the sighting in of #4.

#3 - shot perfectly, with each of the ammo brands.

#4 - after initial sighting in shots, shot perfectly with each of the ammo brands.

Savage - after the initial shooting session, I bought and install a new buffer tube and AR style adjustable shoulder stock, went back out day and did some shots, varying the LOP, to find a more comfortable shoot position. The Savage shot all of the ammo brands without a single issue.

The weather was crappy at times, roughly 25*, snow and at times poor visibility , the indoor range was 61*. If the daughter had called earlier, I would have shot at the local range and avoid the drive, but there the range is usually about 5-10* warmer than outdoors, but no wind and no snow. I stopped at the friends, who had stopped at the local deli, to get me Sausage Riggies. 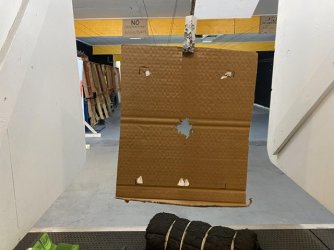 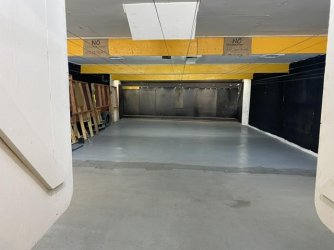 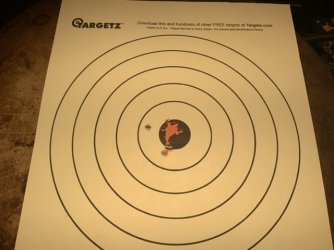 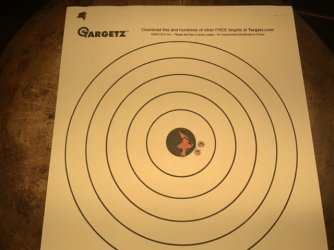 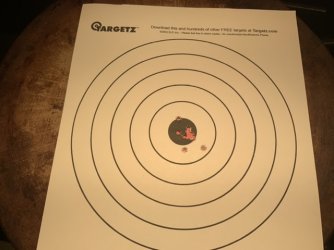