Shot some steel challenge today.. first match of the year for me 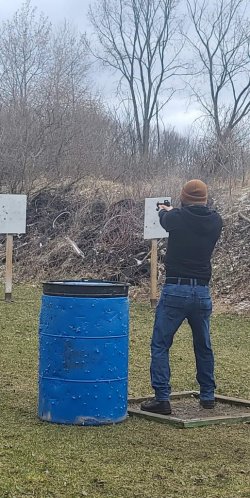 And that's how it's done.

Edwardteach72 said:
Shot some steel challenge today.. first match of the year for me

And I took 7th out of 12 in carry optics division

And I was shooting from concealment

@Edwardteach72 where was that? Pine city?

kemo357 said:
@Edwardteach72 where was that? Pine city?
Click to expand...

Not this time. It was Cortland Pistol Club..

Mother of God it IS real… 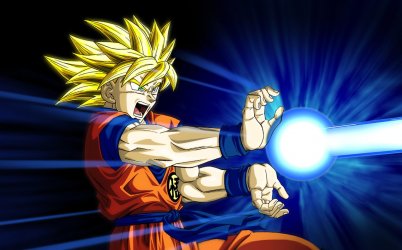 kemo357 said:
@Edwardteach72 where was that? Pine city?
Click to expand...

I am hoping to shoot pine city here soon.. probably not May, since it's the day before mothers day.

But I may hit them up for the June match... might even shoot it in my larping belt and Safariland 6390rds

Awesome. I should try to make one since it’s only 30 miles away…

kemo357 said:
Awesome. I should try to make one since it’s only 30 miles away…
Click to expand...

Hell yea.. its a lot of fun. The people at Pine City are super nice... like I said I'm going to try and make it to the June match (4th???) Since may is the day before mothers day I'll be running around all weekend 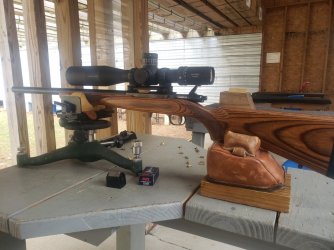 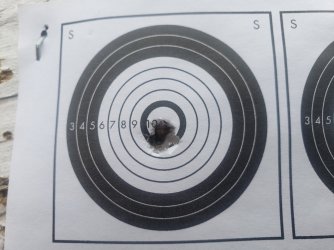 Looks like a keeper, my Club is starting up NRL22 matches and I will be using this rifle.

New Proof barrel has potential. 5 shot group at 100 yards with an off the shelf load..... 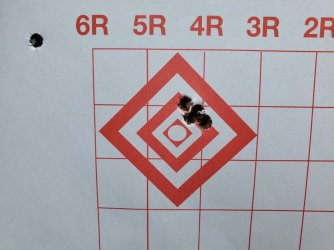 That upper left shot wasn't part of the group.

Took a chance on some 145g Barnes Match Burners. Part of a ladder load. Haven't even fine tuned the powder charge or seating depth yet. Just ordered another thousand..... 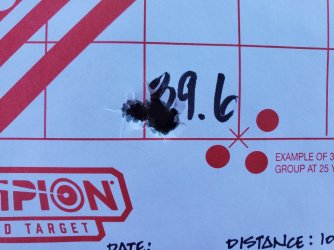 Had a SOLD OUT crew of hard workers Tuesday night at Academi Training Center in Salem, CT. Focus was on the simple basics of hitting your target every time from various ready positions and distances. I got to finally run my @wilsoncombat AR9G and @krissusainc Vector. Both were much fun! Wasn't sure how I'd like the Vector but I have to say it is a very well balanced rifle. 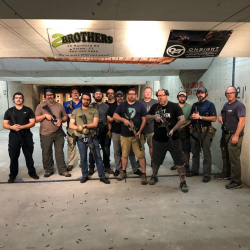 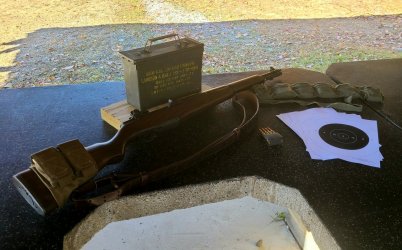 She's in working condition after more than three years of not seeing the light of day!

Podmonkey said:
View attachment 177309
She's in working condition after more than three years of not seeing the light of day!
Click to expand...

General Patton was right about that rifle. 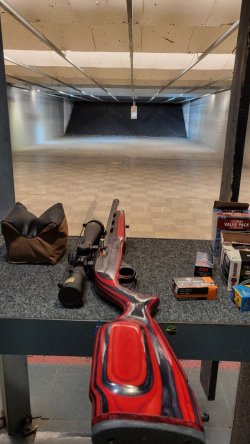 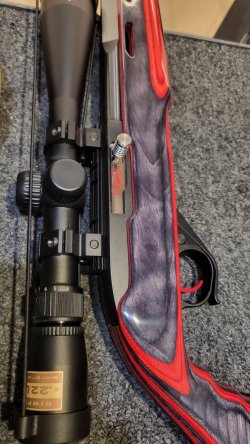 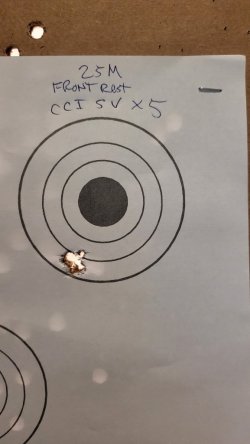 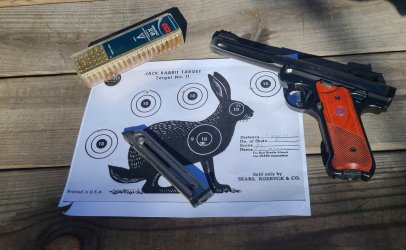 No shortage of ammo there for sure

FRANKIE said:
No shortage of ammo there for sure
Click to expand...

Over a decade of ammo hoarding...look outside at squirrels this time of year to get an idea of me.

(Some) kidding aside, I was lucky to have bought LOTS of Federal Champion 525 boxes from Gander Mountain years ago when they were on sale AND had a $5 rebate per box...yeah kids...back then ammo manufacturers actually had rebates!

When the GAS (Great Ammo Shortage) started around Obama's election, I would get almost daily updates on Gunbot for any 22lr I was looking for that was available.

Most recently I went to Walmart several times to pick up boxes of Federal Automatch 325 for ~$21 since it seemed no one wanted to give up info to get ammo (or were scared off by the new requirements...or lack if help getting the darn case opened).

So there are ways to get stuff if you're a determined squirrel!

After all the negativity the past few weeks I decided to get some range therapy. Nice morning about 39° out. Very nice day