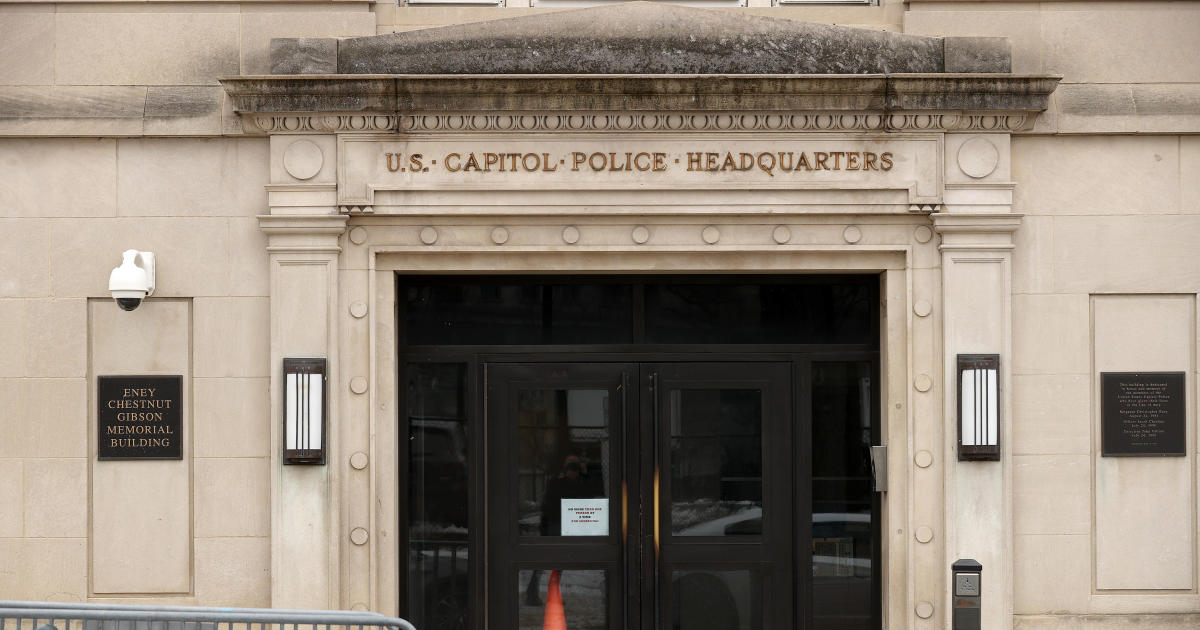 The arrest came less than a week after officials marked the first anniversary of the January 6, 2021, attack on the Capitol.

And what did the victims say about all this?

Having a firearm is not cause to randomly arrest someone. If they are afraid that we all have guns, then that's too bad. We should be armed. It's not a crime to be armed. They should return her firearms, expeditiously.

...and she was wearing a red hat, and said "this is maga country!"

I do agree she needs a better rifle case
H

If they keep it up, Things are going to get sporty. She just made a statement loud and clear. Ignore her at you own peril.

"An unloaded .22-caliber rifle, a loaded .410-caliber shotgun and an unloaded .50-caliber muzzleloader, a type of gun loaded through the open end of the barrel, were found in her vehicle along with ammunition, the police said."

So where was the "semi automatic" rifle noted in the title? I can only assume it was the sealy, legendary, scary, military grade Ruger 10/22.....which was unloaded. More showboating and fear mongering from the media. Still waiting for the arrest of the guy who shot an unarmed woman INSIDE the capital...with a semi automatic weapon. 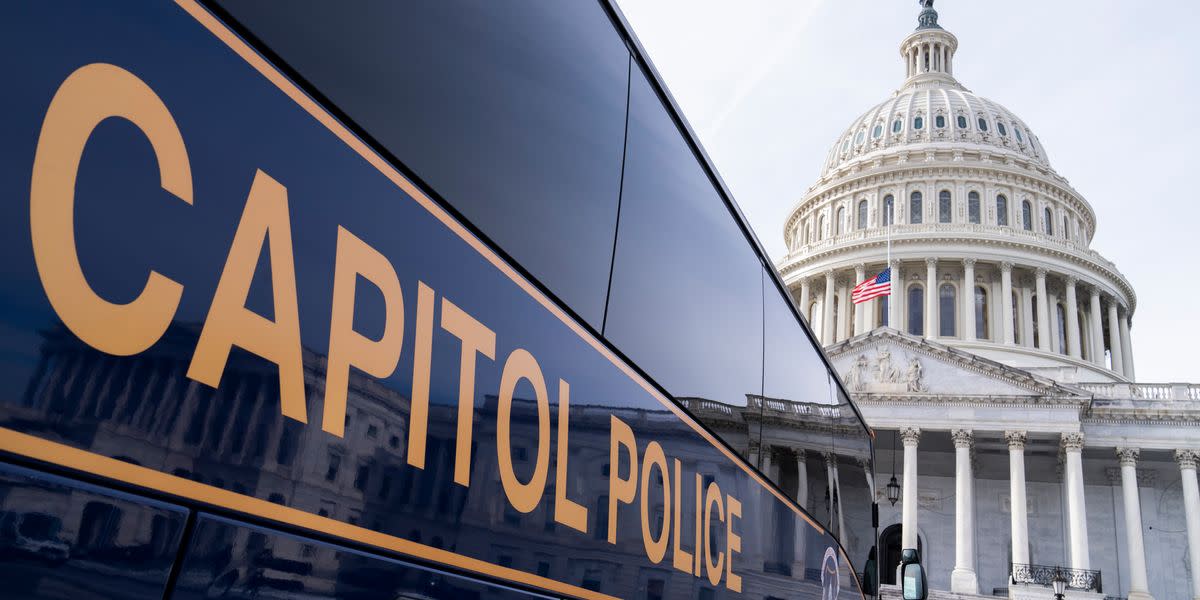