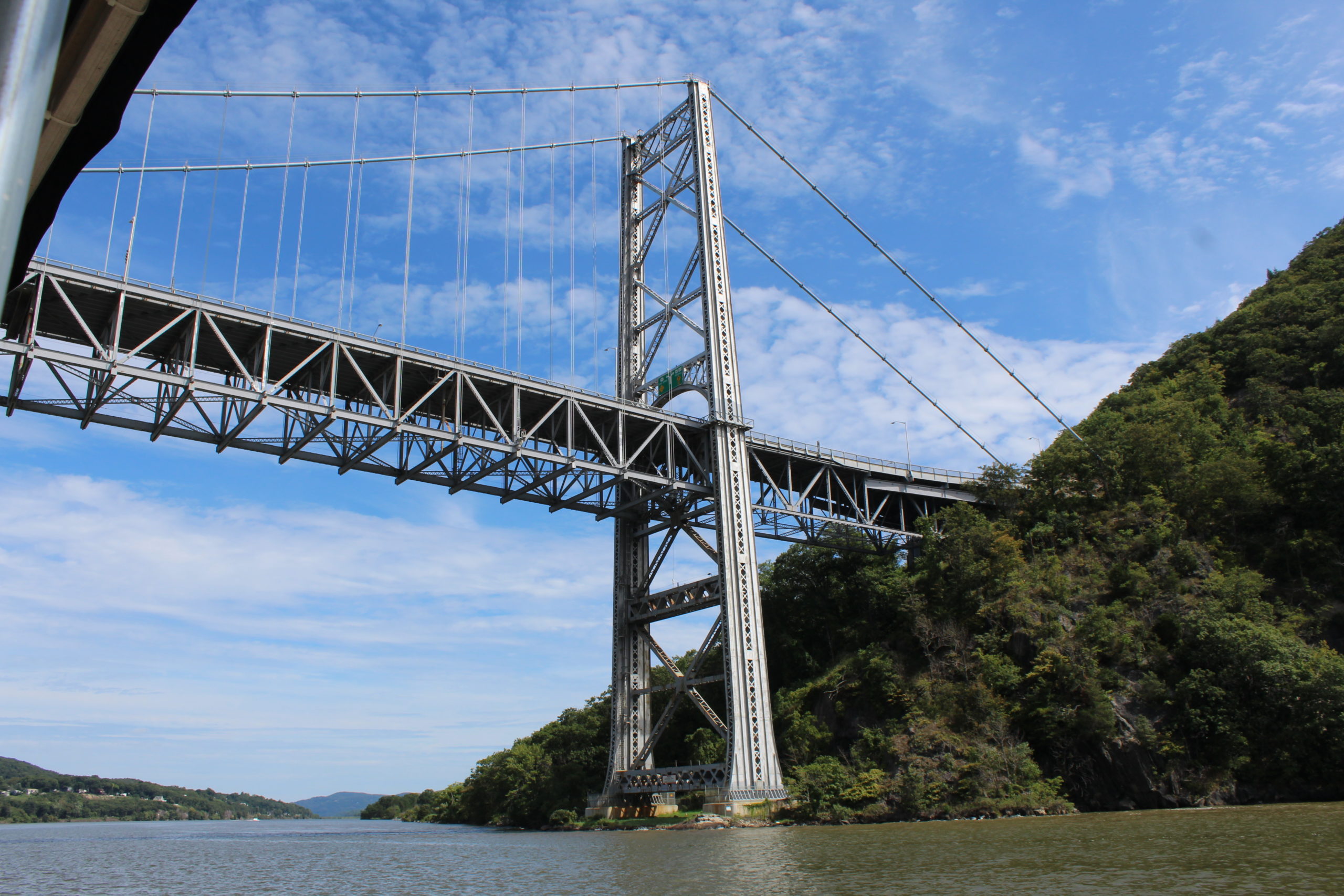 ALBANY – Three area state lawmakers and a local labor leader have voiced their opposition to the governor’s proposal to have the Thruway Authority take over the New York State Bridge Authority. The Bridge Authority operates the five Mid-Hudson bridges across the Hudson River – The Rip Van...

Who made the bigger campaign donation?

are either of them showing a profit with tolls and fee's and with keeping up maintenance too; same with MTA in NYC ..

we have right to travel .. yes with your feet or horse back

Spread the word about him pulling local funding and causing your city to raise taxes or better yet reduce the tax rate and increase the tax levy. This practice is going to be a disaster for local towns.

The Bridge Authority has operated in the Black for nearly 80 years. Tolls are lower today than they were when the Mid Hudson bridge first opened. It was 90 cents to cross the bridge but the toll was charged in each direction. All money from the tolls goes to the Bridge Authority and pays for maintenance of the bridges. They operate as a independent business and do not take ANY tax dollars (unless you consider a toll a tax). Only people who use the bridges, pay for the bridges. Merge them with the Thruway Authority and expect tolls to rise. $4, $5 maybe $7? Excess money will leave the Hudson Valley and most likely be used to pay for the Tappan Zee Bridge. Locally, it will hurt/hit everyone in the Hudson Valley, even if they don't use the bridges. The cost for delivery of goods will go up because of higher tolls and that cost will eventually be passed on to consumers. People who thought nothing of crossing the river to shop a few times a week will look to the internet or simply not shop as much. And what about the employees, all of whom live in the Hudson Valley? Maybe the Thruway Authority will offer them jobs in Albany. I mean, who minds commuting from Newburg to Albany? The Bridge Authority bridges have the highest safety rating of any bridge in the country due to a proud, dedicated staff and as a result, tolls are kept low. The Thruway Authority (and DOT) believe in calculating the rate of decay and replacing bridges when they reach a certain point, costing the public BILLIONS of dollars. Just look at the Tap.

Contact your politicians, friends, news outlets and anyone else you can think of and oppose this plan.
F

This is for making Ezypass the only way to travel in n.y., then price increases can happen automatically and a surcharge could be added.

HIGHLAND – The Chairman of the New York State Bridge Authority Board they were blindsided by Governor Cuomo’s proposal to merge the authority that runs the five Mid-Hudson bridges across the Hudson River into the Thruway Authority Bridge Authority Chairman Richard Gerentine said the board was...

fresch said:
This is for making Ezypass the only way to travel in n.y., then price increases can happen automatically and a surcharge could be added.
Click to expand...

How long until legislation is passed to make EVERY state road in NYS a toll road? All they need to do is drop plate scanners/ezpass scanners at key intersections, and viola, that nasty budget shortfall is gone!

Any place you see a camera or automated sign, etc. the infrastructure is there to add ezpass

ProgSpear said:
How long until legislation is passed to make EVERY state road in NYS a toll road? All they need to do is drop plate scanners/ezpass scanners at key intersections, and viola, that nasty budget shortfall is gone!
Click to expand...

I would think if that happened a lot of them would be rendered unusable by the locals.

Great idea, merge the Bridge Authority with the Thruway Authority then, raise the bridge authority tolls from $1.50 to 4 or 5 dollars and use the extra money to pay for the Tappan Zee Bridge. Why shouldn't the Hudson Valley residents pay for a bridge somewhere else... Its the great NYS way. TOTAL BULLSHIT....... 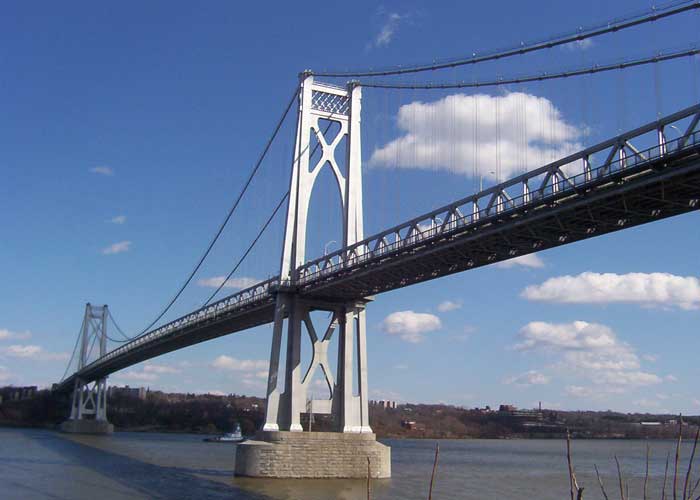 HIGHLAND – The New York State Bridge Authority has scheduled a public hearing for Monday, March 9 at the Poughkeepsie Grand Hotel to receive comment on its proposed four-year rate hike plan. Under the schedule, the current $1.50 toll would increase to $1.75 in May, to $2 in May 2022 and to $2.15...

damn the bridge isn't worth at least min wage LOL

If the government in NY is pushing it, you know it is directly going to benefit them only.

Oppose the merger. It is a Cuomo money grab. Write your NY politicians or better yet, attend the open hearing tonight at 7pm at the Poughkeepsie Grand hotel and voice your opinion.
R

There is a petition started on this and already has thousands of signatures. I will post the link when I can find it. But anyone who has any common sense or the slightest perception of what this does or means, should sign this and spread the word. The NYSBA has self funded themselves for years without issue and this would only help out the NYSTA(aka, pay for the TAPPAN ZEE BRIDGE).

There are several petitions and local politicians are all opposed to the merger. Regardless, the more people object and speak out, the better the chance of preventing Cuomo from getting his own way.

@vanderblack.. Regardless, the more people object and speak out, the better the chance of preventing Cuomo from getting his own way.

He will do it anyway. He's the Governor after all. What do we know.

ALBANY – A proposal by the governor to merge the New York State Bridge Authority into the Thruway Authority has been defeated. Hudson Valley state lawmakers banded together to block the merger of the Bridge Authority, which operates the five bridges over the Hudson River in the Mid-Hudson...