I peruse this site from time to time just to chuckle at the whiney, sniveling, Trump Derangement Syndrome infected tool bags who live in their own little world. Their newest concept, which seems to be embraced by many on there, is that Trump has now started a war with Iran solely for both political gain and to distract from impeachment.

These ass clowns really are sick and twisted. It's like they have lost all grasp of reality.

Feel free to use this post to link to some of their more humorous offerings over there...

The place is a failed CIA LSD experiment with Tourette's.
T

I remember reading that site 25 years ago. I will never forget the time some idiot wrote that "republicanism is 100 times worse than Nazism.". Not just plain worse than Nazism but 100x worse. I could not believe anyone could genuinely write such nonsense. That was the last time I ever went to that site.

Right now Trump is definitely going to win in 2020.
A new war in the sandbox may crush his chances of re-election.
Trump isnt that dumb.
However, if Iran strikes first, the war will be on.

WOW there's some real dumb asses over there!

repete said:
WOW there's some real dumb asses over there!
Click to expand...

I know, right? TDS is apparently a prerequisite for these idiots. Can't wait till November. I'm going to get another account and troll the fuck out of em.

repete said:
WOW there's some real dumb asses over there!
Click to expand...

Let them talk. That is what is destroying them.

meketrefe said:
Let them talk. That is what is destroying them.
Click to expand...

LOL! This basically was the opening thought from Rush today. He stated that he has revised his estimate of Twatter; it's becoming very useful, as it's the medium the left is using for exposing to the world EXACTLY who they are.

One of those tards just linked this web site: 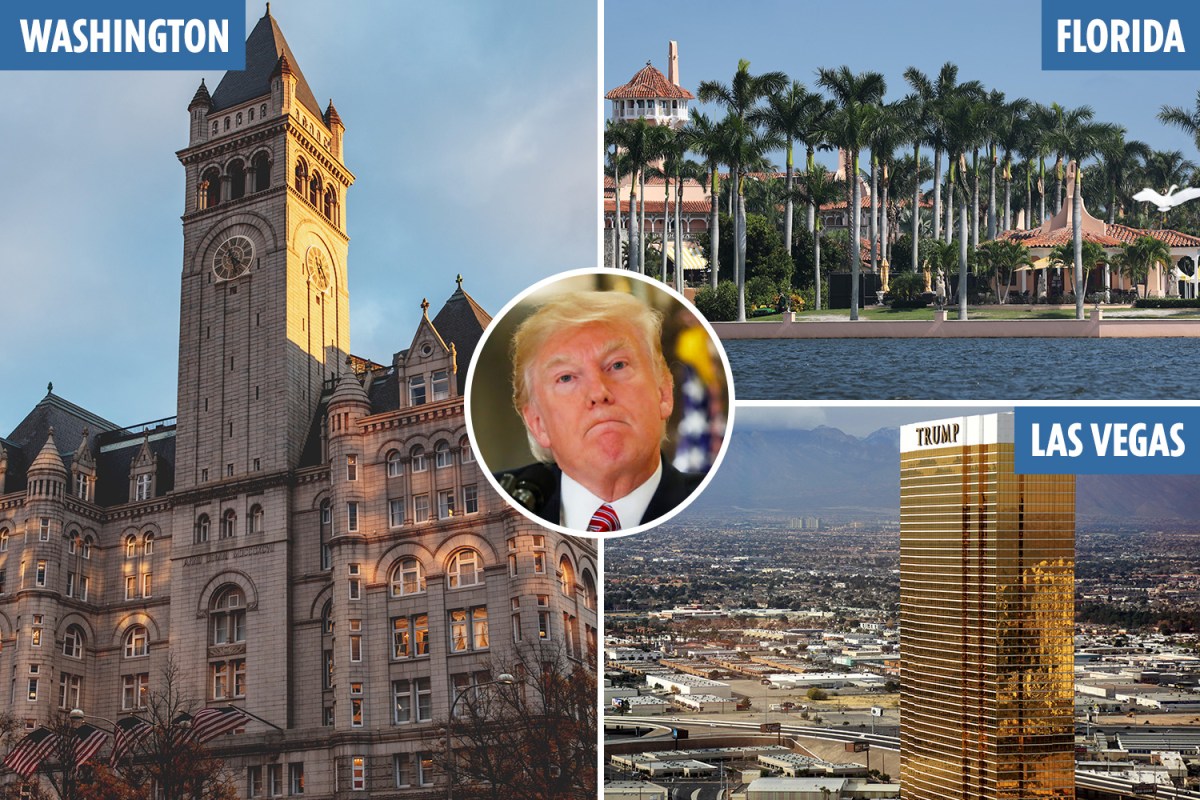 A TOP Iranian adviser to President Hassan Rouhani has implied an imminent attack on Trump properties in the US as Iran vows vengeance for the death of General Soleimani. Hasameddin Ashena tweeted a…


They are all rooting for the Iranians to hit these property's.

Say the masters of giving away free shit...

They posted up a link to this. I knew Trump fired that rocket, I just knew it.... 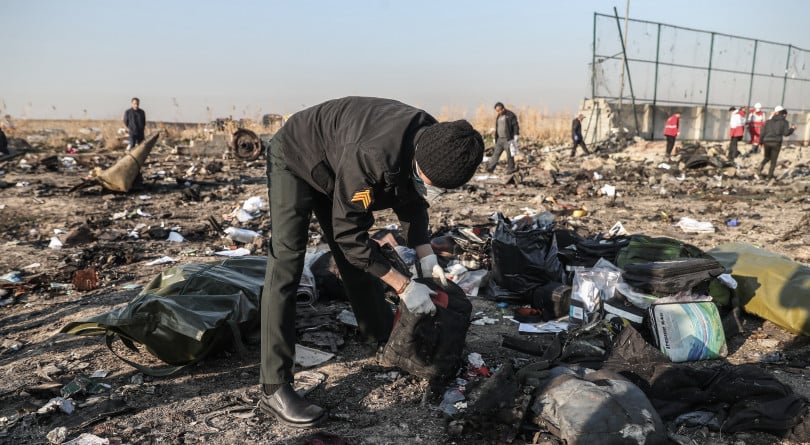 Scott Gilmore: There are effects of the Trump presidency. Some will be felt in the decades to come, others are immediate and tragic.

Well, just adding another one of my favorite entertainers to the "no more" list. Why cant they just keep their mouths shut and do what they get paid to do? Jim Carrey was the last addition along with Stallone and Dickhead DeNiro. If this keeps up I'll be left watching looney tunes. Too bad. I liked Cusak for many many years.

According to one poster apparently all in favor of gun rights are klansmen. Guess i should.be receiving a hood instead of a trigger lock with my purchases. 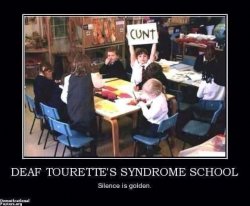 Deplorable Me said:
The place is a failed CIA LSD experiment with Tourette's.
Click to expand...

Assuming it were true, wouldn't promising certain people FREE EVERYTHING upon election be pretty much the same thing?

Location
The 'Hood In The Northern Wood

Assuming it were true, wouldn't promising certain people FREE EVERYTHING upon election be pretty much the same thing?
Click to expand...

Hmmmm. Thought this only happens in the USA?

Our fault again. Guess not wanting to be herded like sheep is screwing everyone.... 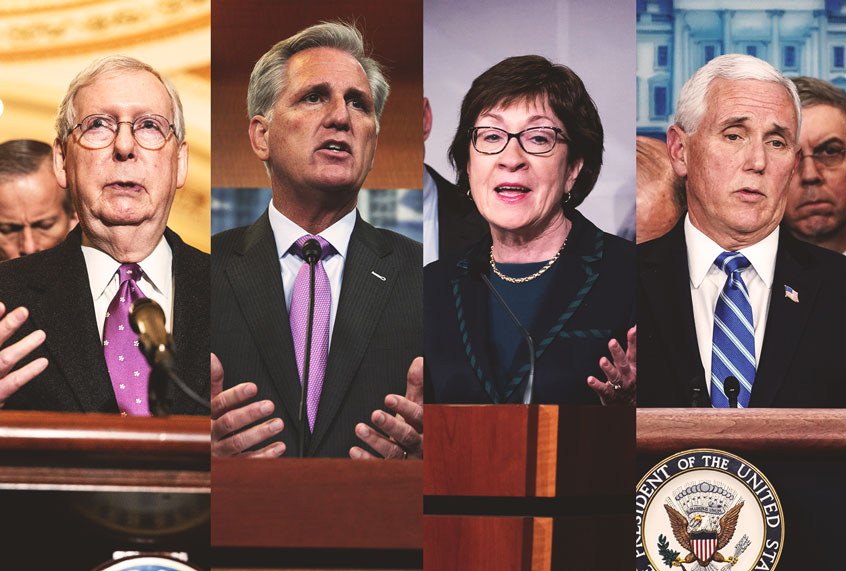 Blame Trump, yeah — but Republican ideology made this happen

...... But it's also important to understand that the larger Republican Party, even without Trump, is also to blame for what looks to be a serious public health crisis. Right-wing ideology, often marketed as "rugged individualism" but perhaps better understood as an aversion to the very concept of a common good, is one major reason why the U.S. government, hamstrung for decades by Republican power, isn't better equipped to handle a crisis.

This isn't just a Trump problem. This is a widespread Republican problem. For decades, GOP strategy has been consistent: Whenever they get power, they slash regulations and gut spending, with the goal of making government less effective. This is a deliberate strategy to make the public broadly distrustful of government, and therefore increasingly open to shifting more and more power to the wealthy individuals who control the private sector.

This ideological commitment to an every-man-for-himself ideology, which is terrible in any circumstances, is exposed as particularly dreadful in the face of a pandemic. Disease is a reminder that humans are a herd species, wholly dependent on each other for survival, and that government must be a way to formally organize that joint survival pattern. It's not some villain in a racism-inflected right-wing morality fable about the importance of "personal responsibility."

Simply put, we need our government to be able to protect us from disease. Republicans have spent years tearing it down, and even in a crisis are incapable of accepting that "small government" is not always a good thing.

I wish they would all just