Woke up this morning and looked at the clock, it was about 10:30 am, massive over sleep. Got up ate a pack of Pop-Tarts and went to the range. Today was a Savage day,

Mk II - new rifle, did the sighting in and then ran about 150 rounds of the CCI, then started to run the AM, ran about 30 rounds and about one out of every mag failed to eject, ran a bore snake through the barrel and pulled a couple of the heavy duty felt pellets from Patchworm, still had the same issue. Ran another 100 rounds of the CCI through the rifle with no issue.

Shot a lot of targets, cleaned up and came home, except for the extraction issue, I had a great time. 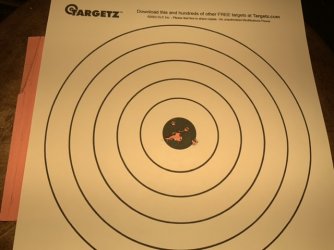 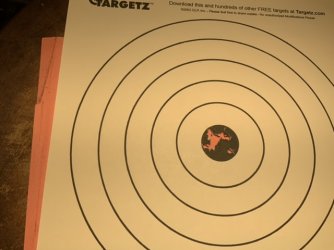 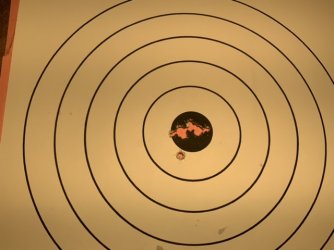 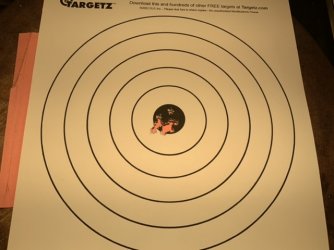