Top Voting Machine Vendor Admits It Installed Remote-Access Software on Systems Sold to States
The nation's top voting machine maker has admitted in a letter to a federal lawmaker that the company installed remote-access software on election-management systems it sold over a period of six years, raising questions about the security of those systems and the integrity of elections that were conducted with them.

Election-management systems are not the voting terminals that voters use to cast their ballots, but are just as critical: they sit in county election offices and contain software that in some counties is used to program all the voting machines used in the county; the systems also tabulate final results aggregated from voting machines.

Software like pcAnywhere is used by system administrators to access and control systems from a remote location to conduct maintenance or upgrade or alter software. But election-management systems and voting machines are supposed to be air-gapped for security reasons—that is, disconnected from the internet and from any other systems that are connected to the internet. ES&S customers who had pcAnywhere installed also had modems on their election-management systems so ES&S technicians could dial into the systems and use the software to troubleshoot, thereby creating a potential port of entry for hackers as well.

In May 2006 in Allegheny County, Pennsylvania, ES&S technicians used the pcAnywhere software installed on that county's election-management system for hours trying to reconcile vote discrepancies in a local election, according to a report filed at the time. And in a contract with Michigan, which covered 2006 to 2009, ES&S discussed its use of pcAnywhere and modems for this purpose. 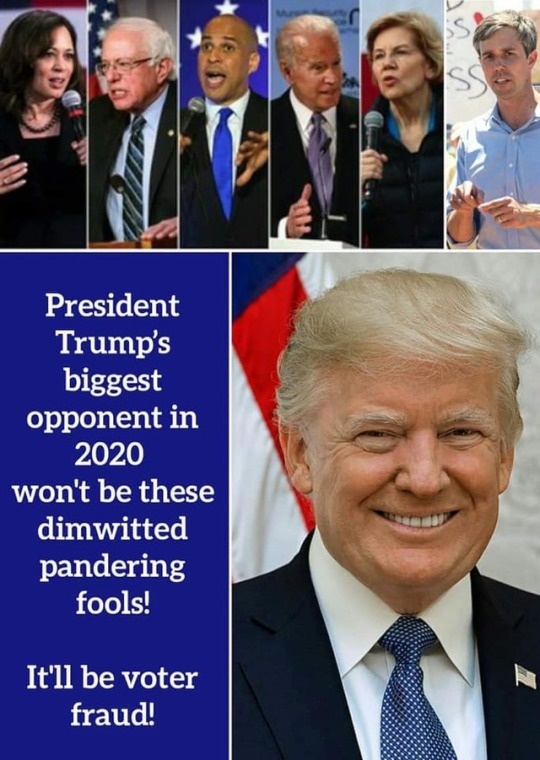 Since the Dems have been screaming "Russians" have influenced our past election, I guess voting security should be a top priority? Right? Doubt it. I would rather take my chances with hanging chads over "Internet voting"

Defilade said:
Since the Dems have been screaming "Russians" have influenced our past election, I guess voting security should be a top priority? Right? Doubt it. I would rather take my chances with hanging chads over "Internet voting"
Click to expand...

At least with paper ballots there is a paper trail.

Don't worry, Google is already on it.