The Senate Impeachment Trial, may not go as the GOP planned (merged thread)

I don’t see what the big deal is - just the anchor trying to roll to the next segment? Or are we complaining ABC didn’t give enough airtime to Jay Sekulow?

Jonathan Turley, beside Dershowitz, is probably one of the countries leading Constitutional scholars. He started off as "bimbo eruption" manager for Bill Clinton. He also has an annoying habit of getting in the last word and quickly changing the subject, not letting the person he is speaking with to respond.

Location
Dark Side of the Moon

Mosinitis said:
He started off as "bimbo eruption" manager for Bill Clinton. He also has an annoying habit of getting in the last word and quickly changing the subject, not letting the person he is speaking with to respond.
Click to expand...

My wife seems to have the same habit...

I use to think he was a very intelligent person but the more I hear him speak he is just another liberal anti A2 douche bag.

The impeachment will go down as the world's worst failed publicity stunt by the dummycrats.
L

I am reading that team Trump came in like a Ronco veg-o-matic ... slicing and dicing ... Destroying the liberal fake talking points 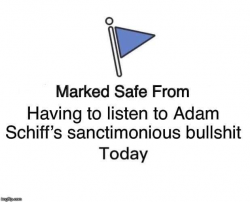 livingston said:
I am reading that team Trump came in like a Ronco veg-o-matic ... slicing and dicing ... Destroying the liberal fake talking points
Click to expand...

Yeah, I am a loser. I watched the opening statements from Team Trump, they were pretty awesome.

The opening statements by either side will have zero impact on anyone's vote. Right now the asshole RINO republicans are negotiating with McConnell and possibly even Trump what they want to vote for acquittal. All these public statements are for show. Just once I would like to see the goddam republicans act as ruthlessly as the democrats. Just once!

Just a quick reminder that Trump released the money before it was due. Ukraine was invaded when Obama was President and he refused to give them Javelin anti-tank missiles, which Trump gave Ukraine without hesitation. Also 4 of the House managers voted not to give Ukraine the money in the first place that they are now so concerned was delayed. Facts are strange things aren't they? Have a great night everyone. TRUMP 2020. 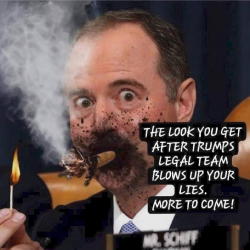 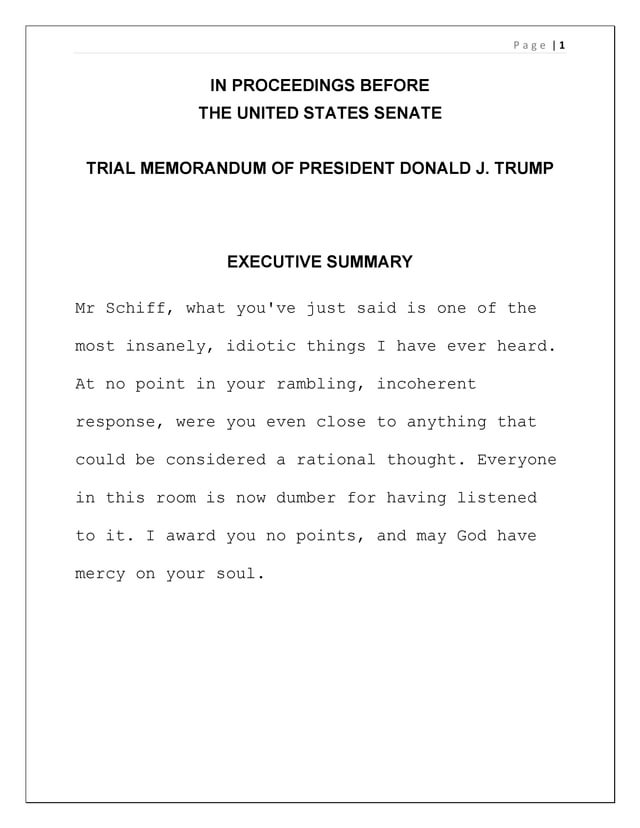 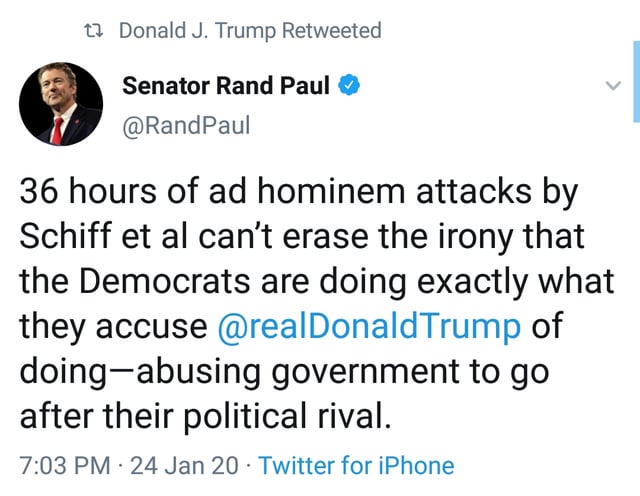 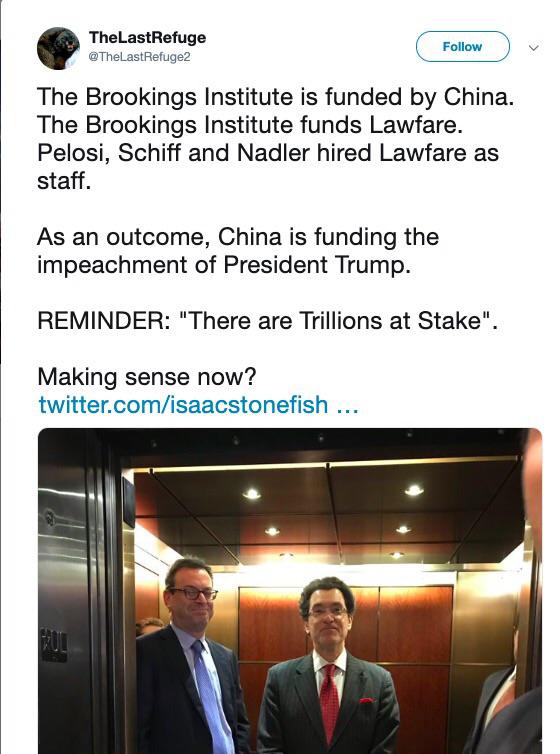 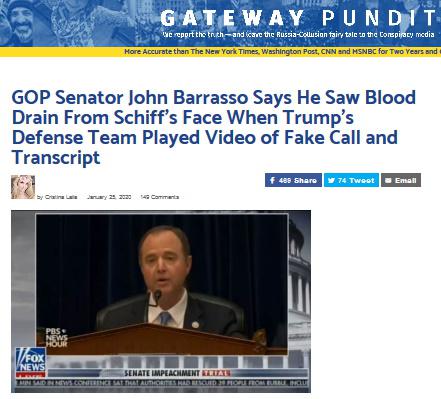 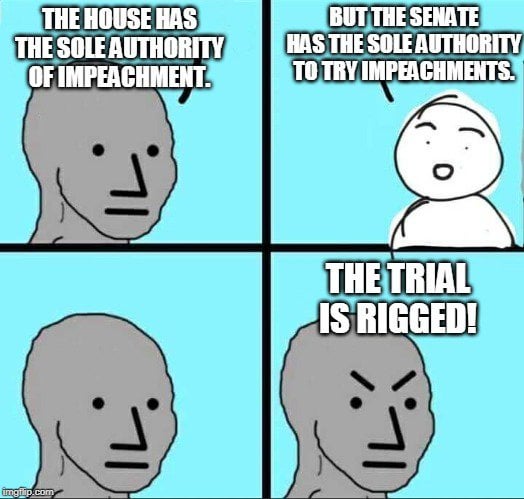 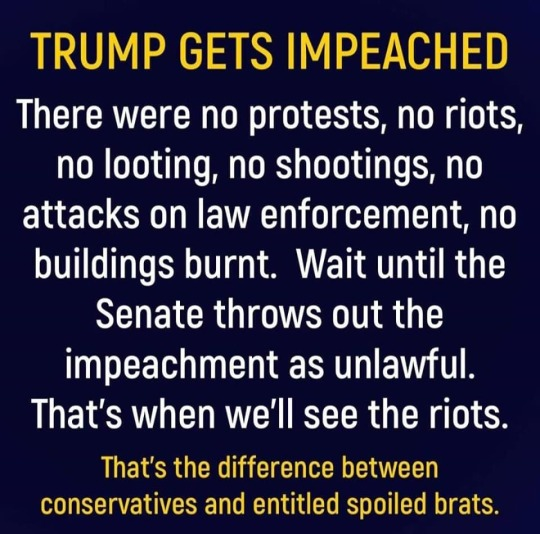 Location
The Capital of Suck

Fucking Christ, did Schiff actually think that wouldn't come back to haunt him? I mean is he that arrogant? More over, I don't know what to be more surprised by, Schiff's reaction to his own, very well documented, fake transcript of Trump's call being used as evidence against him or Barrasso's reaction to the video of Schiff's made up transcript, like he hadn't been watching the news for the past year. Is that really the first he's heard of it?

The sad part of this is there are people that believe this is Truly what the transcript says.
L

The Democratic House Managers’ hypocrisy is on full display: they’ve spent most of their time lecturing the Senate on aid to Ukraine, yet four of them voted AGAINST legislation that provided the very same aid they’re lecturing us on.
— Joni Ernst (@SenJoniErnst) January 24, 2020
Click to expand...

And funny that 4 of the managers…actually voted NO, in giving aide to Ukraine…Hear Joni Ernst. pic.twitter.com/a0VegeeTW0
— Kris

Joni Ernst Asks Why Is Donald Trump Being Impeached Over Ukraine Aid That Most of the House Impeachment Managers Voted Against?

So forbidding aid is okay but delaying it is impeachable?

byron said:
The sad part of this is there are people that believe this is Truly what the transcript says.
Click to expand...

Half the country thinks Sarah Palin said she could see Russia from her house too.